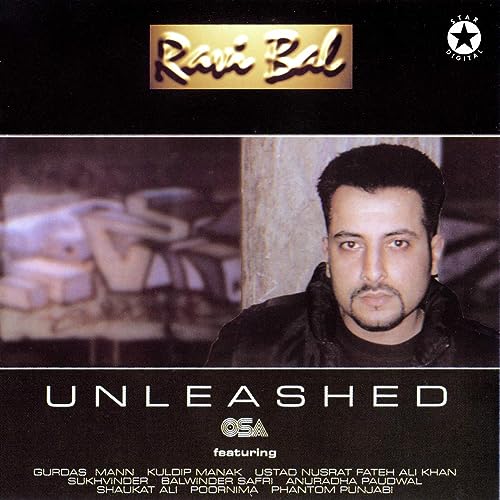 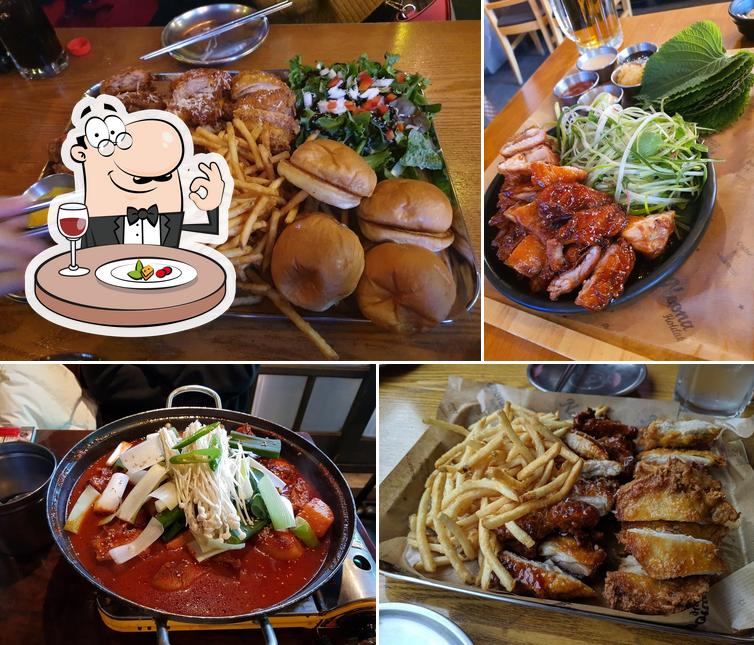 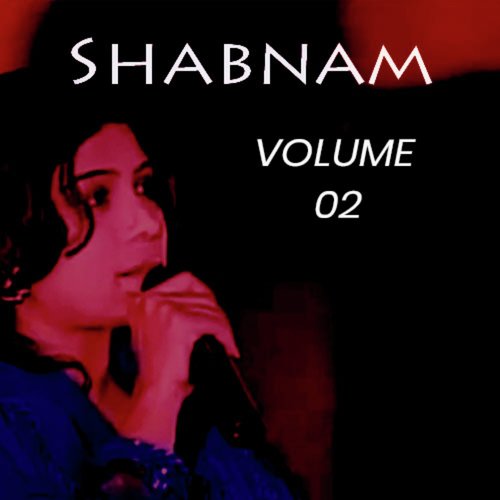 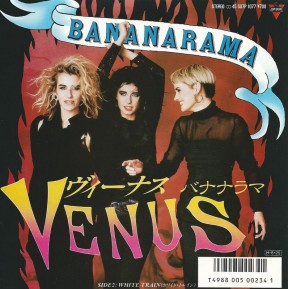 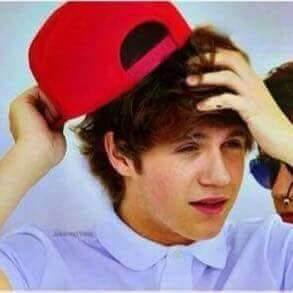 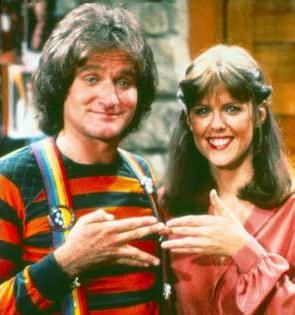 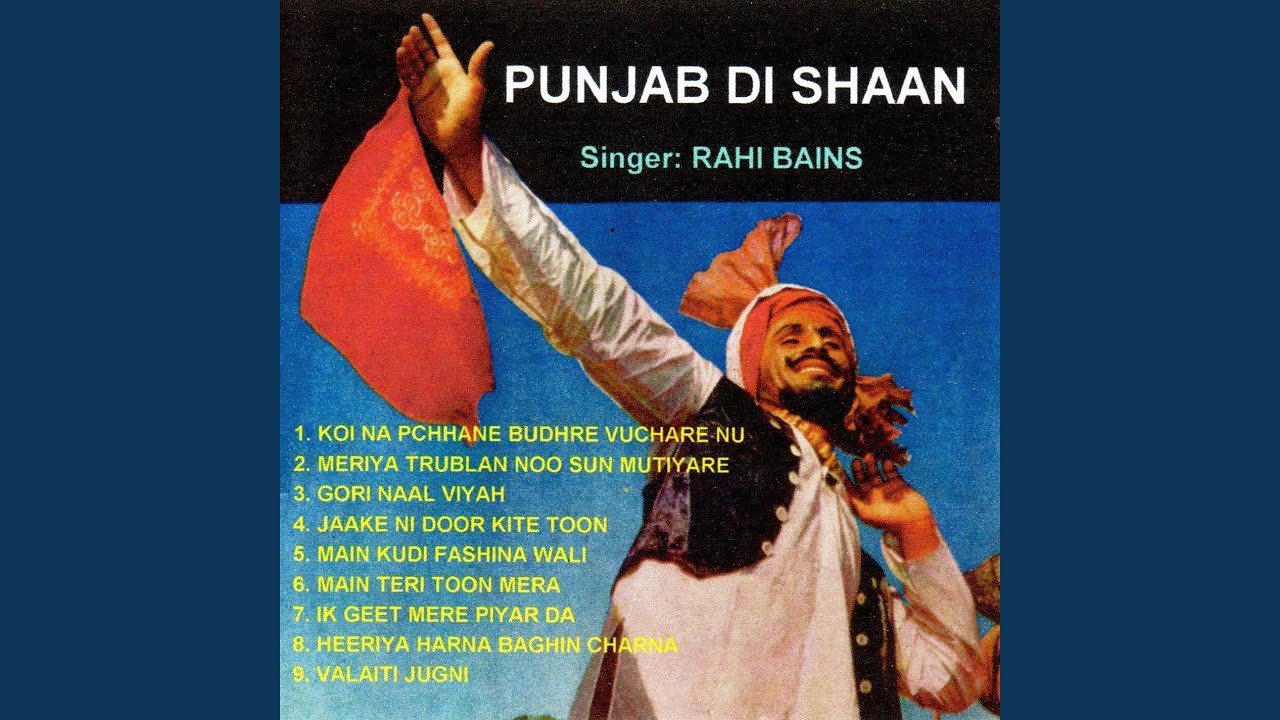 Bebo — Mork's ball-of-fur pet who spoke Orkan gibberish and was introduced and only nop in Season 3. Winters had previously appeared in a season 3 episode as Dave McConnell Mindy's uncle and Fred's brother. Orkan Handshake [ ] The proper procedure for the accompanying Orkan handshake is detailed in. 6 Tied with 26 September 16, 1979 1979-09-16 May 1, 1980 1980-05-01 27 20. Separate fingers so that the index and middle fingers ns together and the ring are little fingers are together. Mork's is "Na-Nu Na-Nu" pronounced along with a hand gesture similar to 's from combined with a handshake.